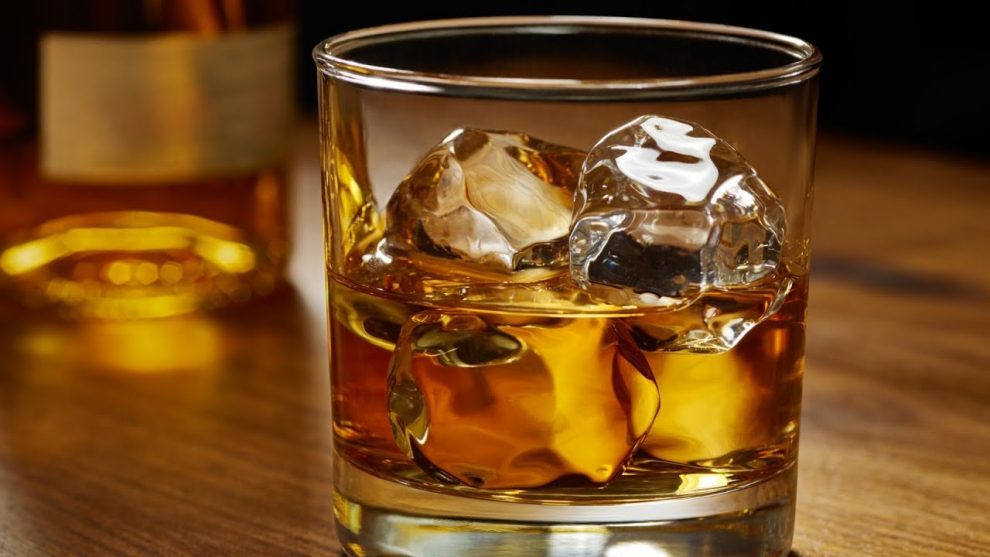 The whiskey season bestows us with abundance of food, the friends get merrier, clothes get cozier and whiskey flows like a mountain stream. It can also make you a lot more creative with whiskey cocktails to experiment on. Whiskey has a lot of types of creatively crafted spirits and connects people one sip at a time. There can be a rye, bourbon or Tennessee whiskey. You may also need to understand the difference between single malt and blended whiskey. This article by Mad Hatter Pub highlights everything you need to know about whiskey.

Charring refers to setting the inside of wood barrels to fire.

Drunk is what happens when you drink a lot of whiskey.

In simple terms, malt is a heated or roasted germinated grain. When the grain is heated, it tends to release some amazing enzymes that let the fermentation to settle.

Mash is when the combination of grains and water is used before the yeast is added for fermentation.

This is what you should be when you are drinking any alcohol of sorts.

This is an American whiskey that is more than two years old.

This is one of the most famous types of whiskeys which is ideal for both fall and winter weather. There are four kinds of Irish whiskey:

The difference between Irish and Scottish whiskey is that the former is distilled thrice rather than twice.

This whiskey is a 100 percent malted barley and is distilled in a pot in a single distillery. When it comes to Teeling Single Malt, it tastes a lot like strawberries and cream.

This is a combination of malted and unmalted barley and is distilled in a pot in a single distillery. These were a famous choice until blends made an entry.

This is distilled in a column or Coffey rather than a pot. This is typically made for using it in the blended whiskey.